Home » A Story To Tell! » Be Careful What You Wish For! Or Signs of The Times! 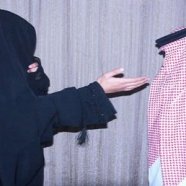 Be Careful What You Wish For! Or Signs of The Times!

Posted by majidtakes on August 15, 2018 in A Story To Tell!, Be careful What You Wish For!, Local Theme Short Takes!, Marriages in Secret!, My Short Takes!, Short Story - Omani Theme, Short Takes Article, The Marriage in Secret!, The New Wife, The Second Wife, True Life Stories!, www.myownmajid.com, www.myshorttakes.com | Leave a comment

Signs of The Times!

Or Be Careful What You Wish For!

A Saudi woman divorces husband who wanted to take a second wife!

A Saudi woman divorced her husband after he announced his intentions of taking a second wife … because a dream-interpreter told him to, Sada news site reported. The couple’s separation story all began when the husband started to have a recurring dream in which he pays back a debt to an acquaintance who then hands him a flower.

The man wanted someone to explain what the dream meant and so sought a dream-interpreter.
“I spoke to him about it, he smiled and told me it meant I was going to take a second wife, a woman who’s my relative,” the man said.

The wife refused to be part of a polygamous marriage!

The husband also added that when he told his mother what the dream-interpreter had said, she was ecstatic. “She told me my cousin had feelings for me long before I got married and was still single, so she’d go ahead and ask her parents for her hand in marriage,” he explained.

When the man told his wife about his plans to marry again, she immediately left the couple’s home, taking their daughter with her.

Refusing to be in a polygamous marriage, she later divorced him!

The woman’s decision echoes the fact that to many Arab women, polygamy is culturally unacceptable. Even though some in the region accept the phenomenon as unconditionally permissible in Islam, the religion only allows for it to happen under a very tight frame of conditions. The dream-interpreter got it all wrong!
After his divorce, the man got engaged to his cousin, however, not everything went according to plan.
“Pre-marriage blood tests revealed that we weren’t compatible,” he explained.

When the man’s plan to remarry failed, he tried to get back with his first wife, but she had already moved on.

“After a while, she got married to another man. The events I saw in my dream unfolded right before my eyes when her new husband came to my house and handed me my daughter, Al Warda, ‘The flower,'” he said.

“If I knew the dream would end up destroying my marriage, I wouldn’t have gone to that dream-interpreter,” he added.

Images For Demonstration Purposes Only! 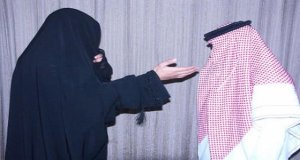 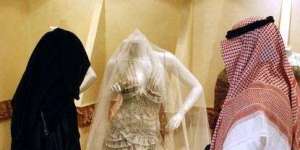 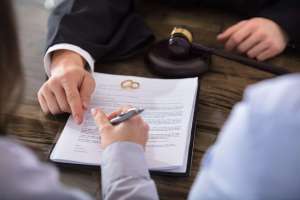 Images For Demonstration Purposes Only!

Have written intensively on these articles – See Sample Below!

https://myshorttakes.com/2018/08/09/the-new-wife-or-the-marriage-in-secret/
You can also Google The Subject with My Name!

← When Children Make The Parents Cry!